Here is a collection of photos which have appeared on my personal websites. 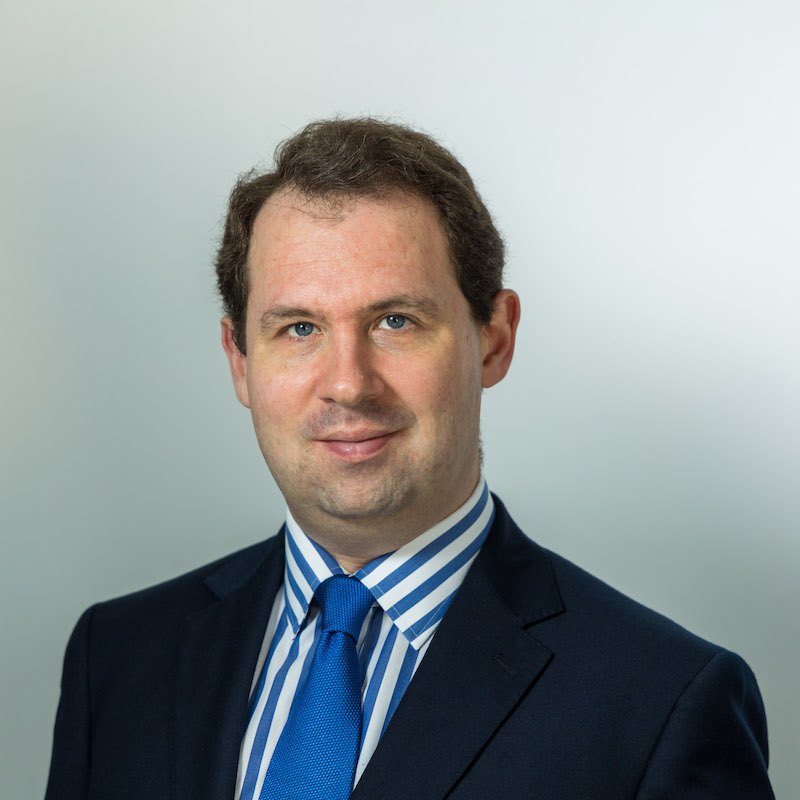 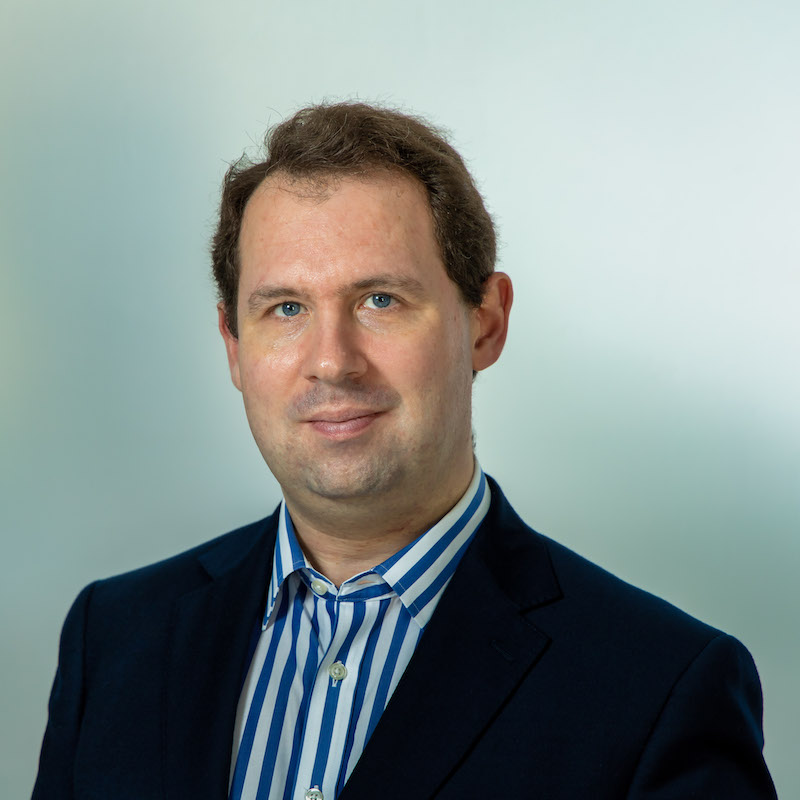 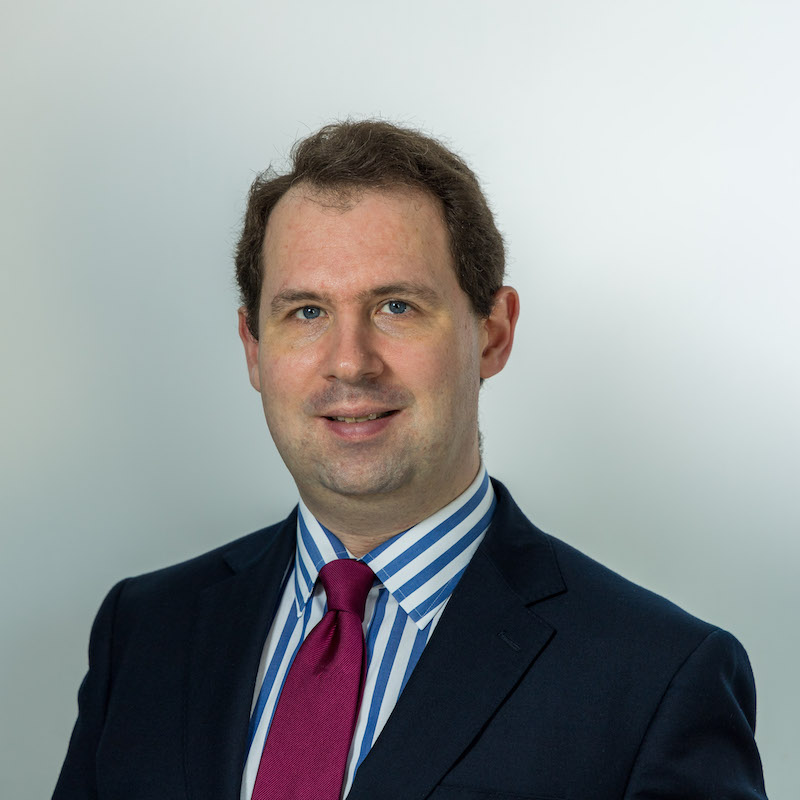 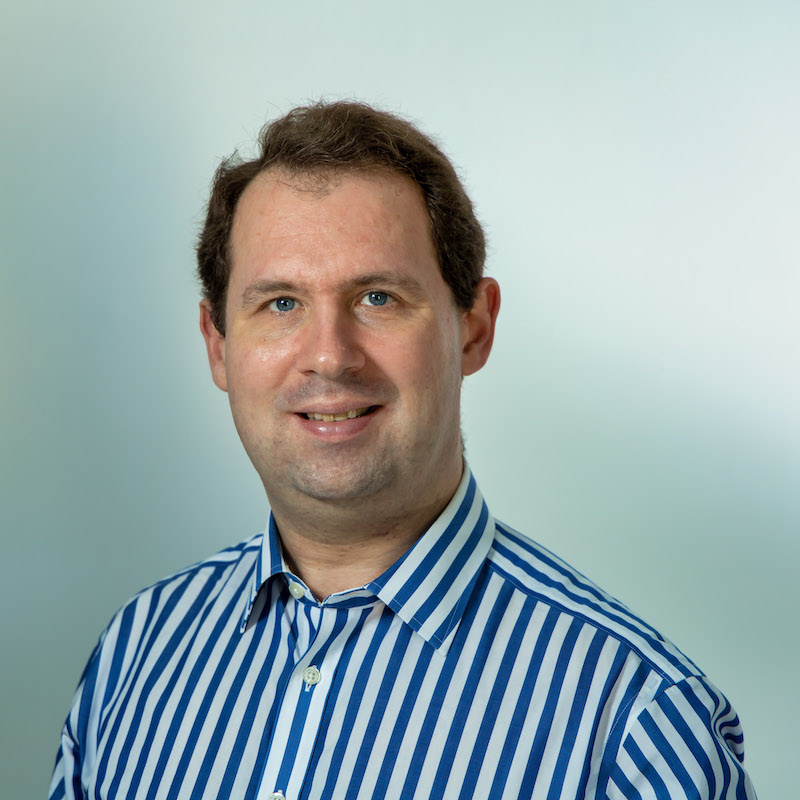 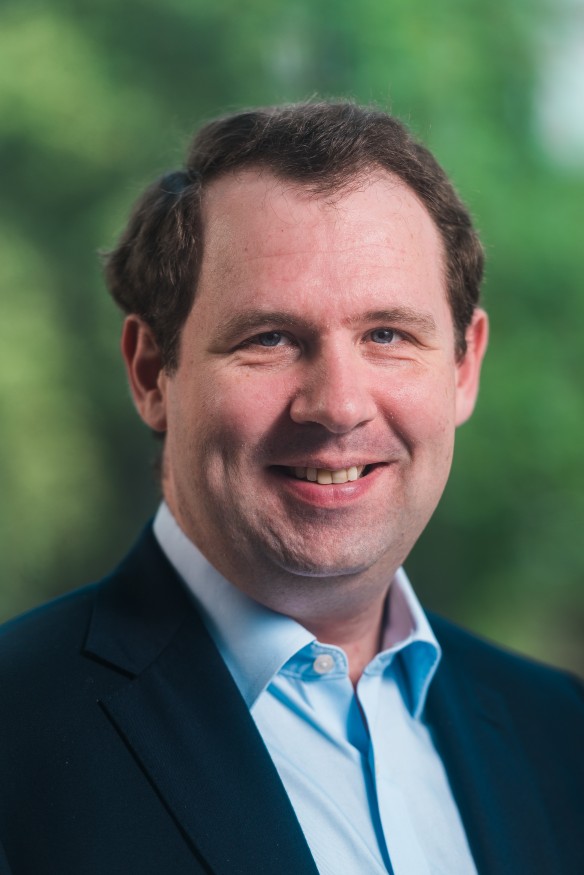 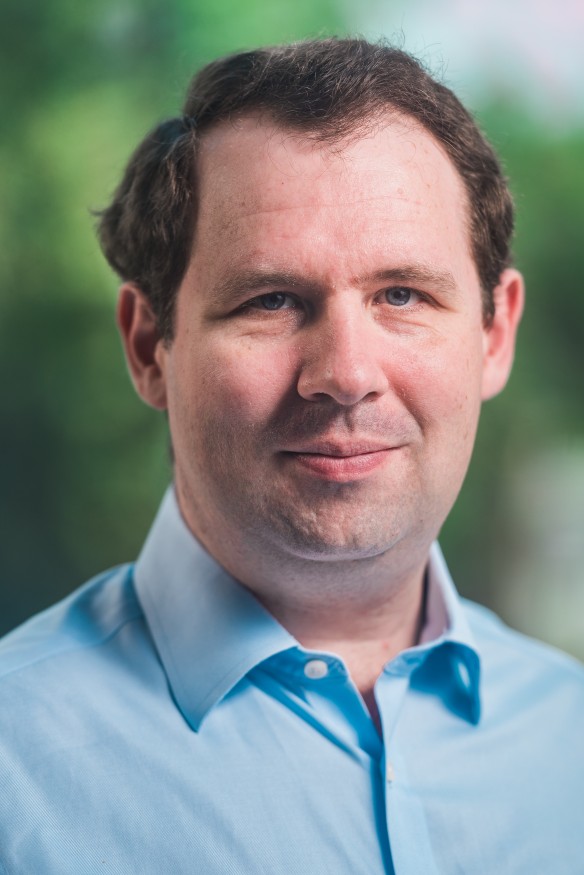 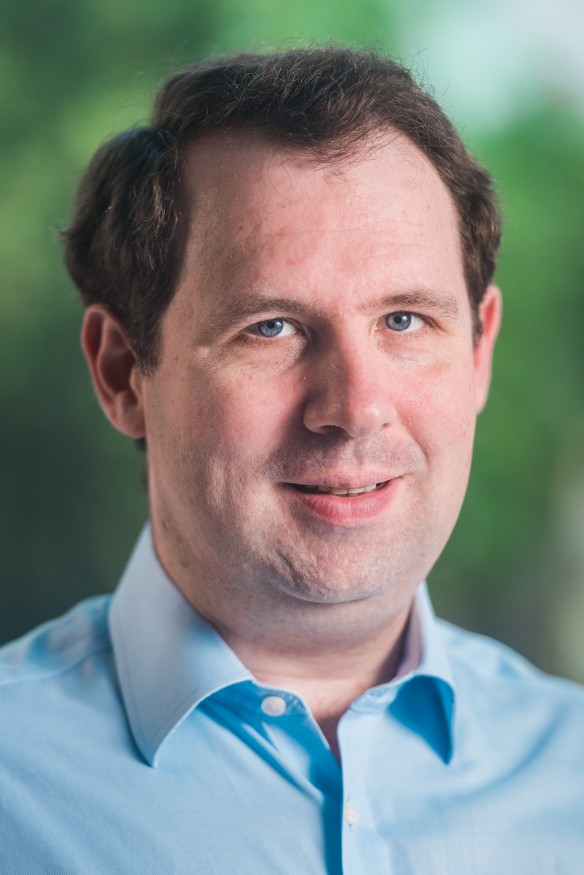 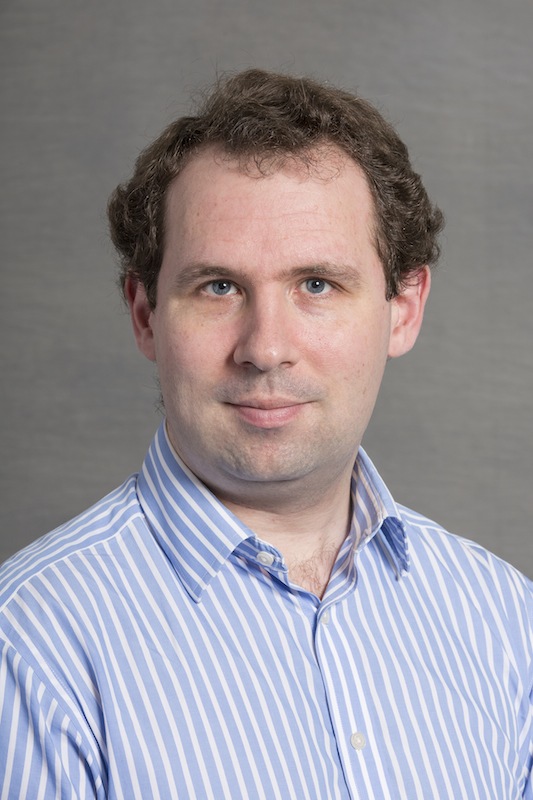 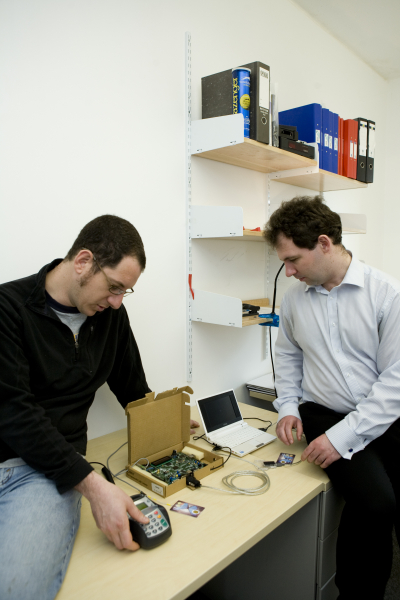 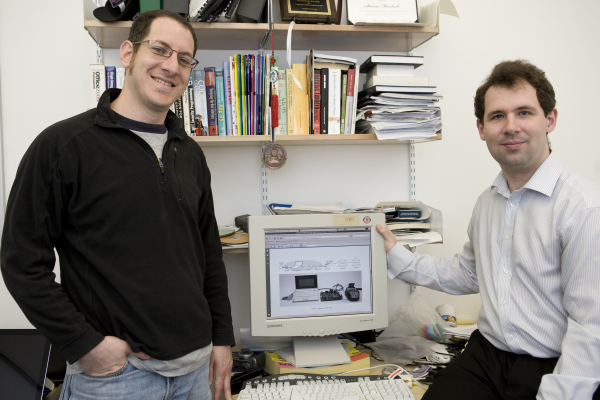 From an article in the May 2010 edition of Sciences et Avenir: “Les cartes trahies par leur puce”, on the no-PIN attack. Photos taken in March 2010, Cambridge, UK, by Elisabeth Blanchet. Also in the photos is Saar Drimer. 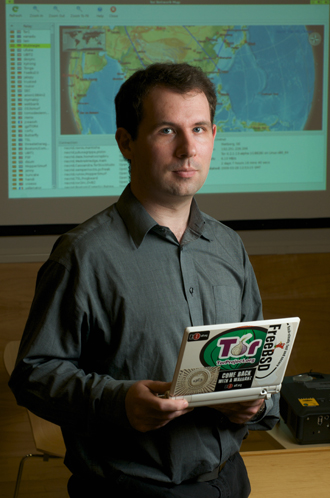 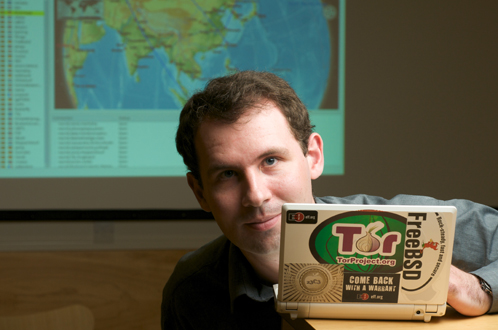 Part of the “Vanguard of Computation series”, by portrait photographer Roland Eva, taken in April 2009, Cambridge, UK. The image in the background is the Vidalia network map, showing paths chosen through the Tor anonymous communication network. 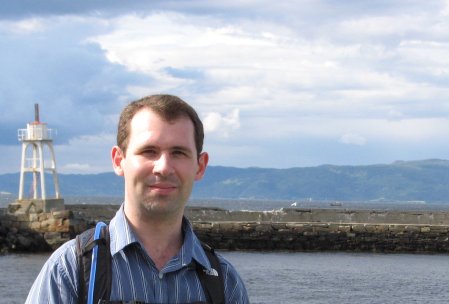 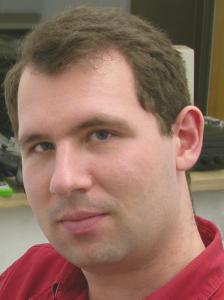 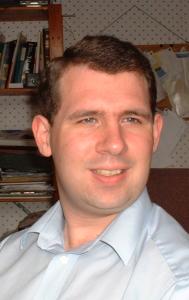 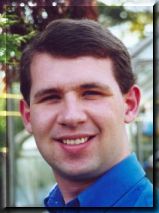